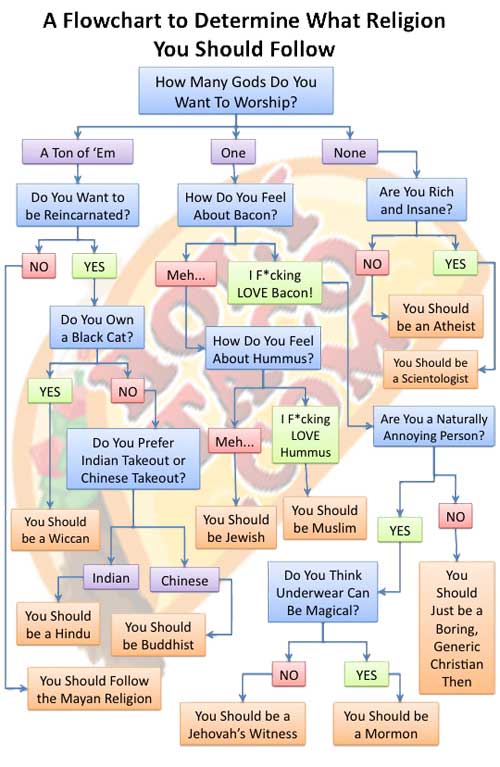 Mi sono fermato a "Are you rich and insane?"

"According to the LDS Church, the wearing of temple garments serves a
number of purposes. First, the garment provides the wearer with "a
constant reminder" of the covenants made in the temple. Second, the
garment "provides protection against temptation and evil". Finally,
wearing the garment is "an outward expression of an inward commitment"
to follow Jesus Christ.[21] General authority Carlos E. Asay adds that the garment "strengthens the wearer to resist temptation, fend off evil influences, and stand firmly for the right."[23]
The nature of the protection believed to be afforded by temple garments is ambiguous and varies between adherents.[24]
Researchers who interviewed a sample of Latter-day Saints who wear the
temple garment reported that virtually all wearers expressed a belief
that wearing the garment provided "spiritual protection" and encouraged
them to keep their covenants.[24]
Some of those interviewed "asserted that the garment also provided
physical protection, while others seemed less certain of any physical aspect to protection."[24] In Mormon folklore,
tales are told of Latter-day Saints who credit their temple garments
with helping them survive car wrecks, fires, and natural disasters."

a me piace molto