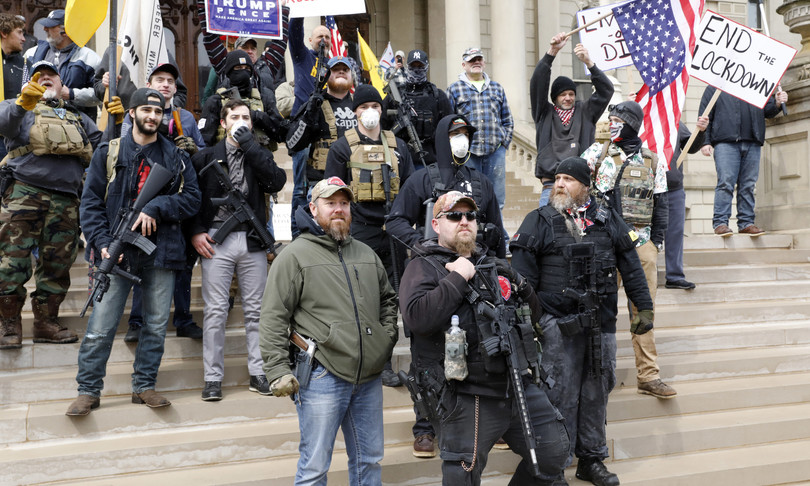 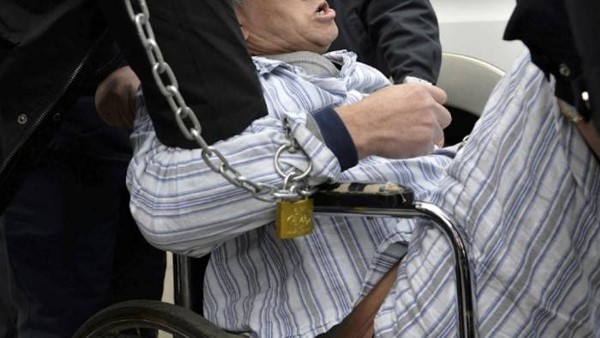 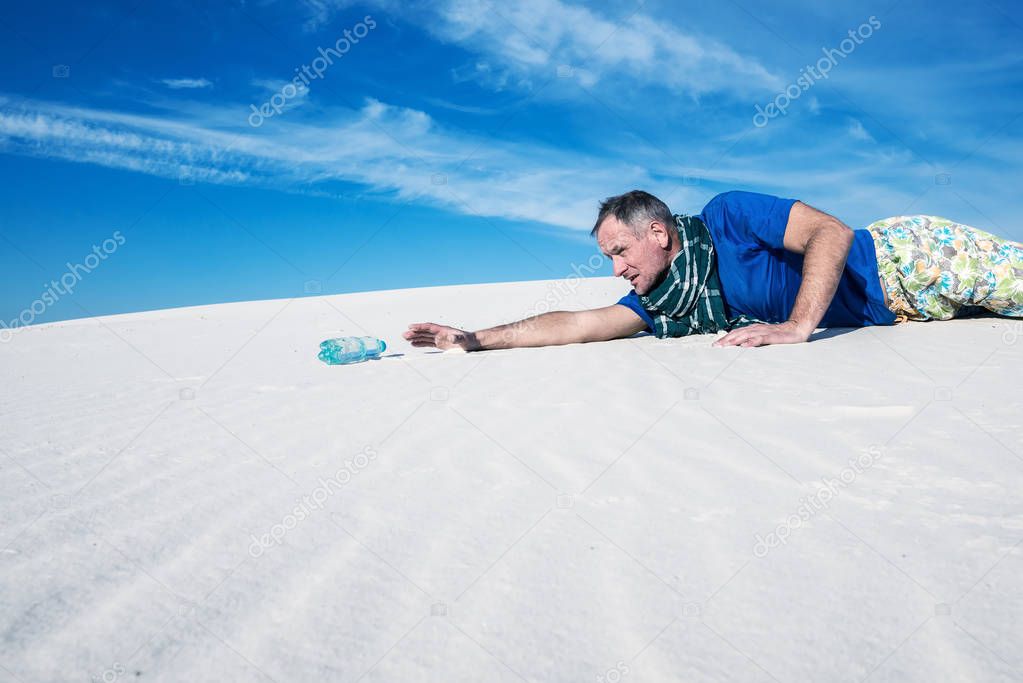 The Valkyrie ha scritto:
Okay, most of this is far outside the scope of an introduction thread.
I'll answer most of the points raised as best I can, since I'm really tired right now and need sleep.
Background:
I was raised Catholic and was extremely devout in my younger years (get 'em when they're young), until I started asking questions that no one wanted to try to answer directly, throwing in such words as "faith" and "believe".
I finally declared myself an atheist at the age of 13, much to the disgust of my still very Catholic mother and her family.

I'm not able to convert you. You will change your mind just if Somebody consider you worthy to be saved(1). You will see I have a great control of Bible, even if I have never studied it. Also priests and scholars are impressed when they are dealing with me. And, believe or not, I got such great control in just one night.

43Jesus answered and said to them, “Stop murmuring* among yourselves.w 44No one can come to me unless the Father who sent me draw him, and I will raise him on the last day. 45It is written in the prophets:
‘They shall all be taught by God.’
Everyone who listens to my Father and learns from him comes to me.x 46Not that anyone has seen the Father except the one who is from God; he has seen the Father.y 47Amen, amen, I say to you, whoever believes has eternal life.

A number of years later I had a really bad motorcycle accident (not my fault) and while the ambulance crew was in attendance, my heart stopped for nearly two minutes.
No NDE, no pleasant (or unpleasant) visions of an afterlife, or family.  No heaven or hell.
Nothing.
Just darkness.
NDEs have a rational scientific explanation.  An interesting feature of the reported NDEs are that the people who "experience" them always see what they're culturally inducted to see, even the atheists.
This is why you never have a Muslim "seeing" the Christian heaven or a Christian experiencing the Hindu afterlife.

It's a good thing you have some time yet to be in first number. Don't waste it

Search on newspapers and statistics: not a baby has died for this virus

Africa:  It has killed people in Africa.  It has yet to reach many places in Africa because travel into Africa ( and South America) isn't on tge same level as we see in the industrialised countries.  Also, many countries went into lockdown before it could spread into parts of the world that are less travelled.

Chinese firms, and Chines staffs have invaded the African continent. The Black Men living there have got in touch with those workers, for sure,  but almost nobody has dead for the virus.

Have a look at newspapers and official statistic (of deaths)

Refugee claim:  If this was a punishment from a deity about the treatment of refugees, I wonder what kind of monster would target the elderly and vulnerable instead of the people who impliment said policies?  It seems such a being is cruel, vindictive, and not worthy of my attention, let alone my devotion.

Who voted for a Commander in chief who wants to build a "Great, tall, strong wall" to block poor people coming form south America?

Other claims: It comes down to the response of the countries.  Germany locked down fairly quickly.  America, frankly, is full of idiots who think about themselves and not others (look at the idiots who went on spring break or insist on having huge church gatherings anyway).

Sweden hasn't locked down almost nothing. But they record almost no deaths. Sweden, please note all of you, it's the country in the world who made the greatest effort (pro capita)  to accommodate refugees from all around the world. The same did your peaceful neighbor, Canada. Please have a search if I am true or I am wrong.

NZ has had one death.  Is that because they're a good little country who have the favour of this particular being (except that one person, of course) or because of the response of the government and health sector?

Look at the recent history of New Zeland: they have not killed all the indigenous, and they have accommodate a lot of indigenous coming from little Pacific islands. Have a search. They have not made a genocide as in Australia, and they are not to bombing refugees ships as Australia does. Compare deaths in Australia an in NZ (pro capita, of course)

Finally, if your simple goal is to come here and try to convert us to your religion, I advise giving it up right now.  We've heard all the arguments before. 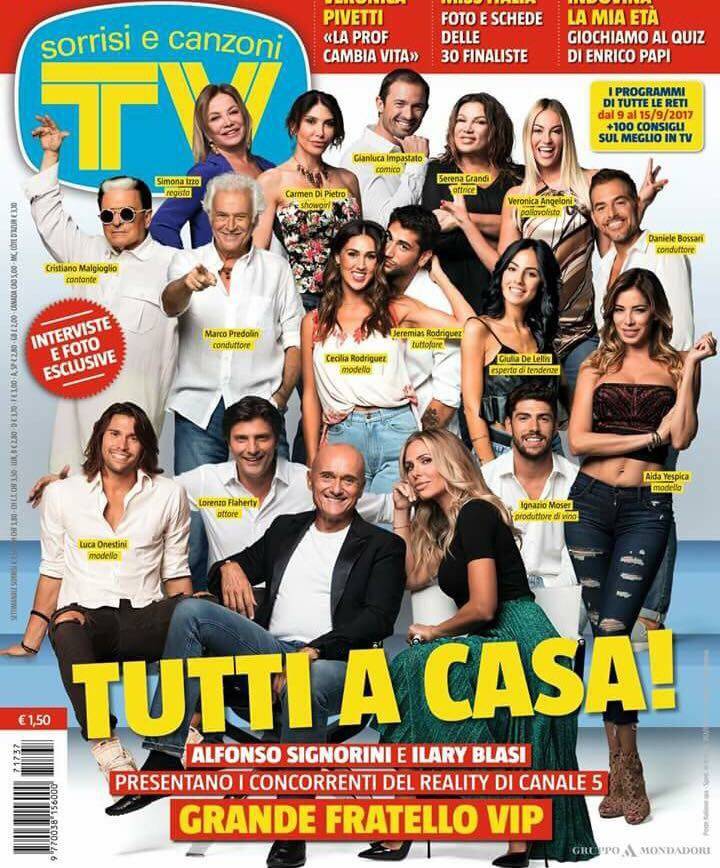 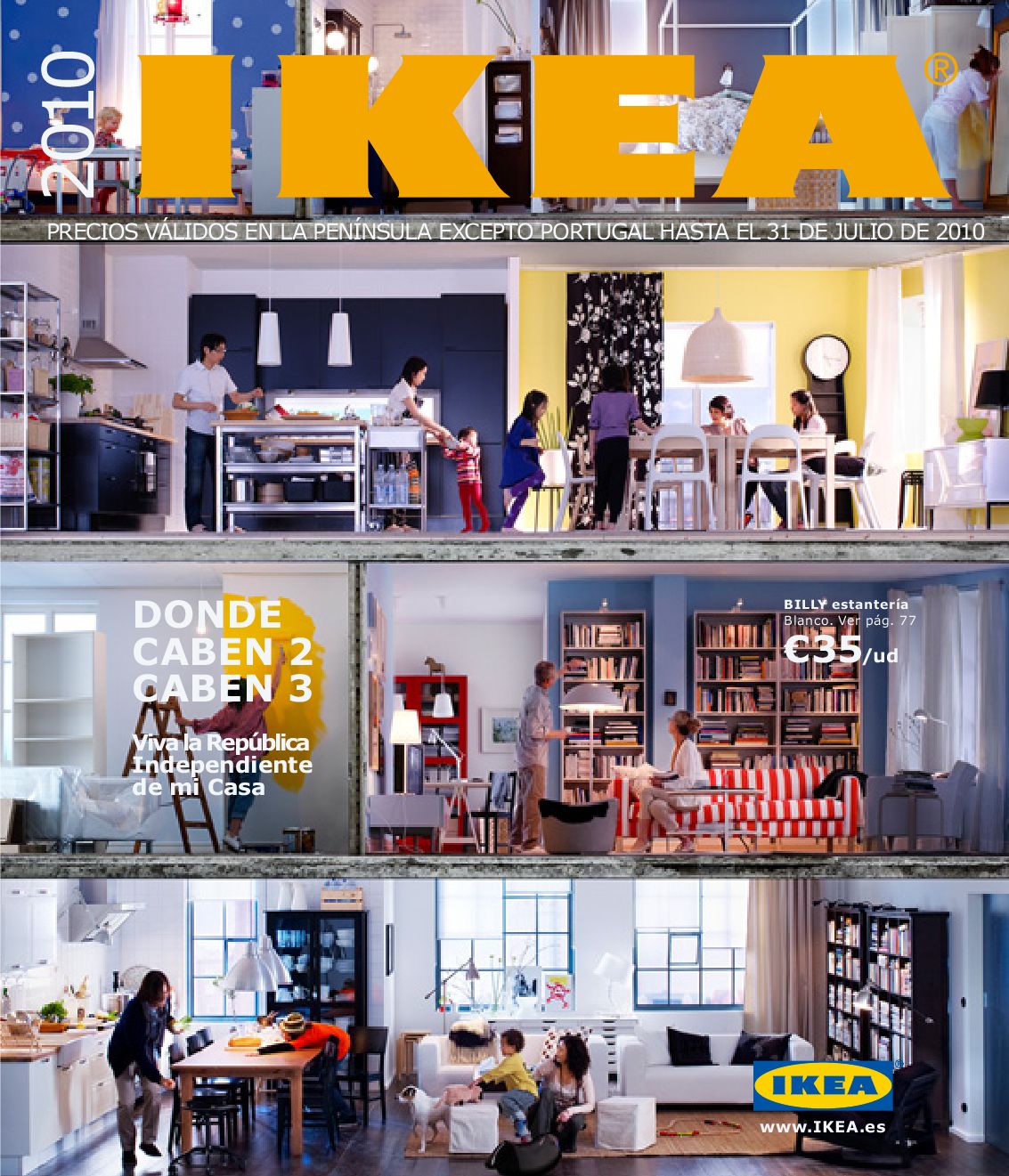 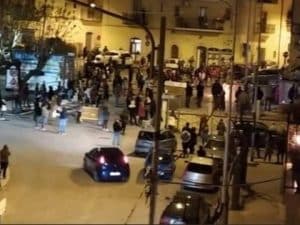 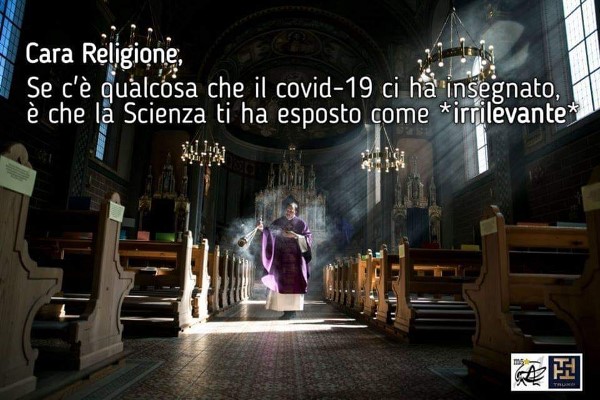